Join us on the Bridge!
Click Here or on image to purchase
Purchasing a t-shirt will help Africa Bridge continue to listen and empower children and families in Tanzania. This campaign is a fundraiser for children's clubs. Children attend meetings after school to play games and learn about health issues and more!

Lots of colors, types and sizes to select from! 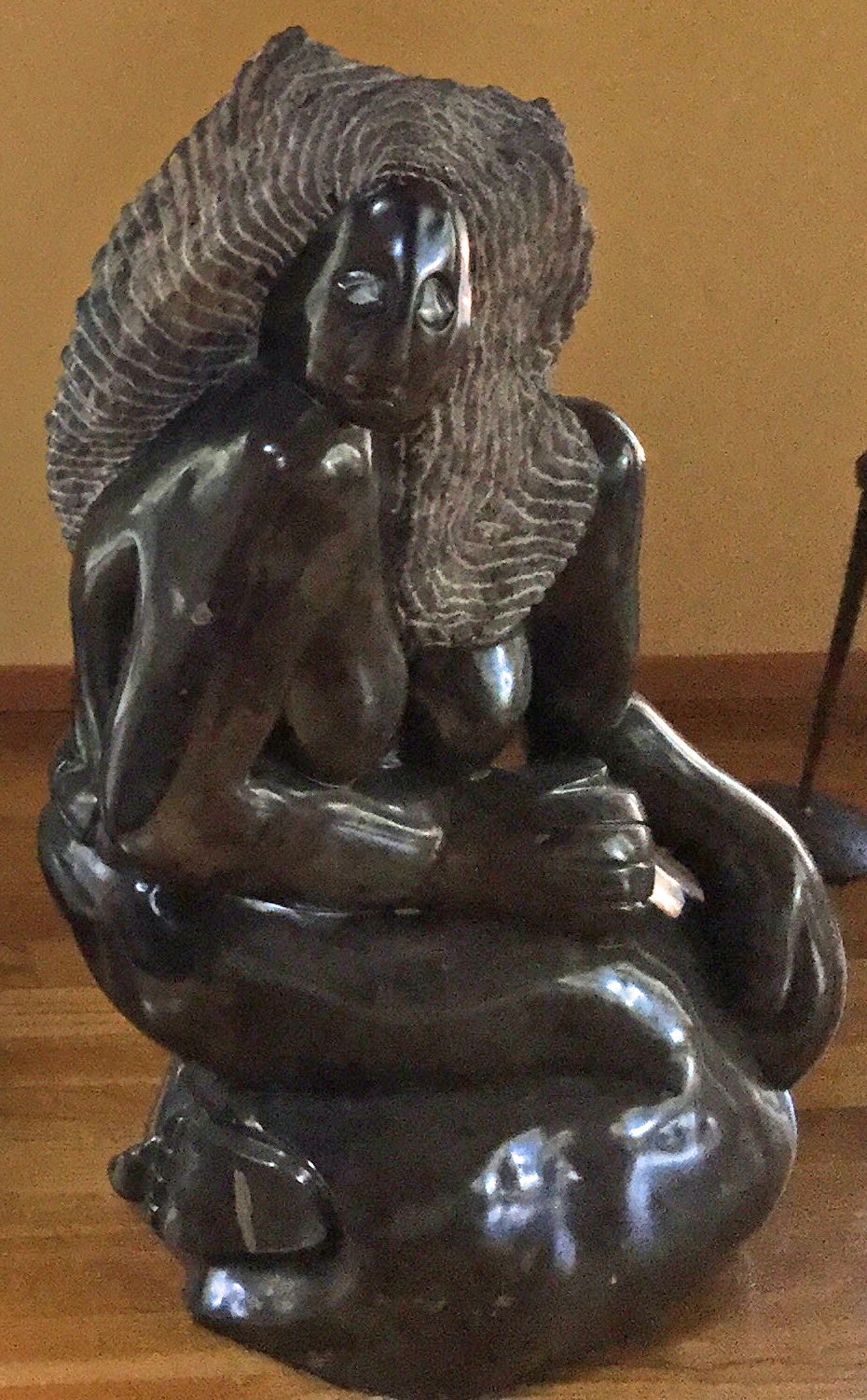 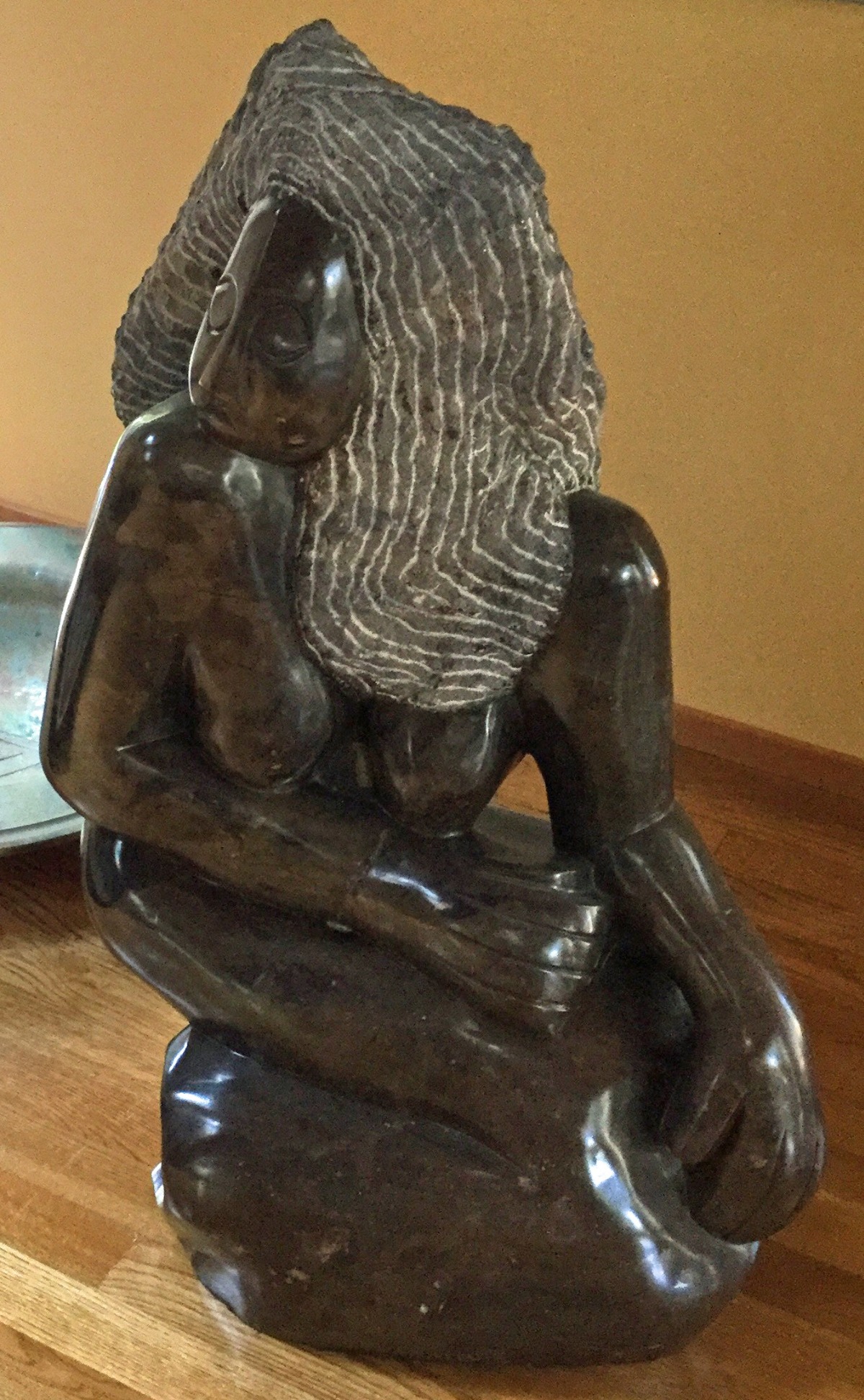 In this extraordinary work, Kanyemba pays tribute to the beauty and indomitable spirit of the African woman, the spiritual cornerstone of the sacred family unit. This work depicts the “good woman” or Manhu Chaiye who is peacefully embraced by the ancestral spirits.

Denny Kanyemba began sculpting in 1987 and was influenced by such artists as Nesbert Mukomberanwa and Moses Masaya. He enjoys carving abstract figures in current events and, occasionally, large pieces representing art in action. He says the ideas for his work come from everyday life in high-density suburbs.

His works have been exhibited in Berkshire and Eton, United Kingdom, at Chiefs and Spirits Gallery in Den Haag, Holland, and in galleries in France, Belgium, Portugal, Scotland, Ireland, Germany, Australia and extensively in the United States. In Zimbabwe he was also involved in the Tabex Exhibit 1992, where two of his sculptures have become part of the permanent collection. He also has sculptures at Leopard Rock Hotel.

This remarkable piece was generously donated by a Lake Oswego resident. It was originally purchased for $5,000. 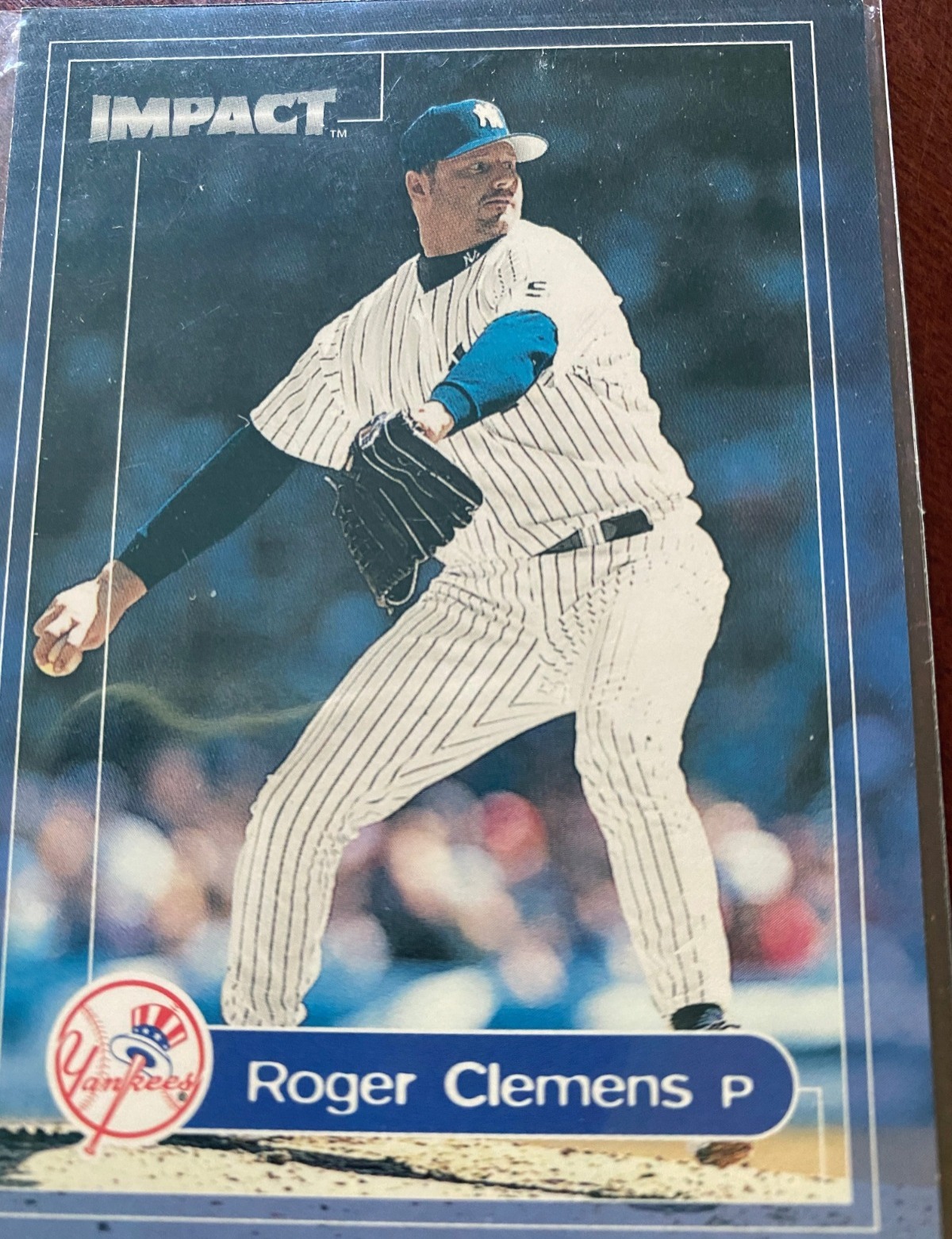 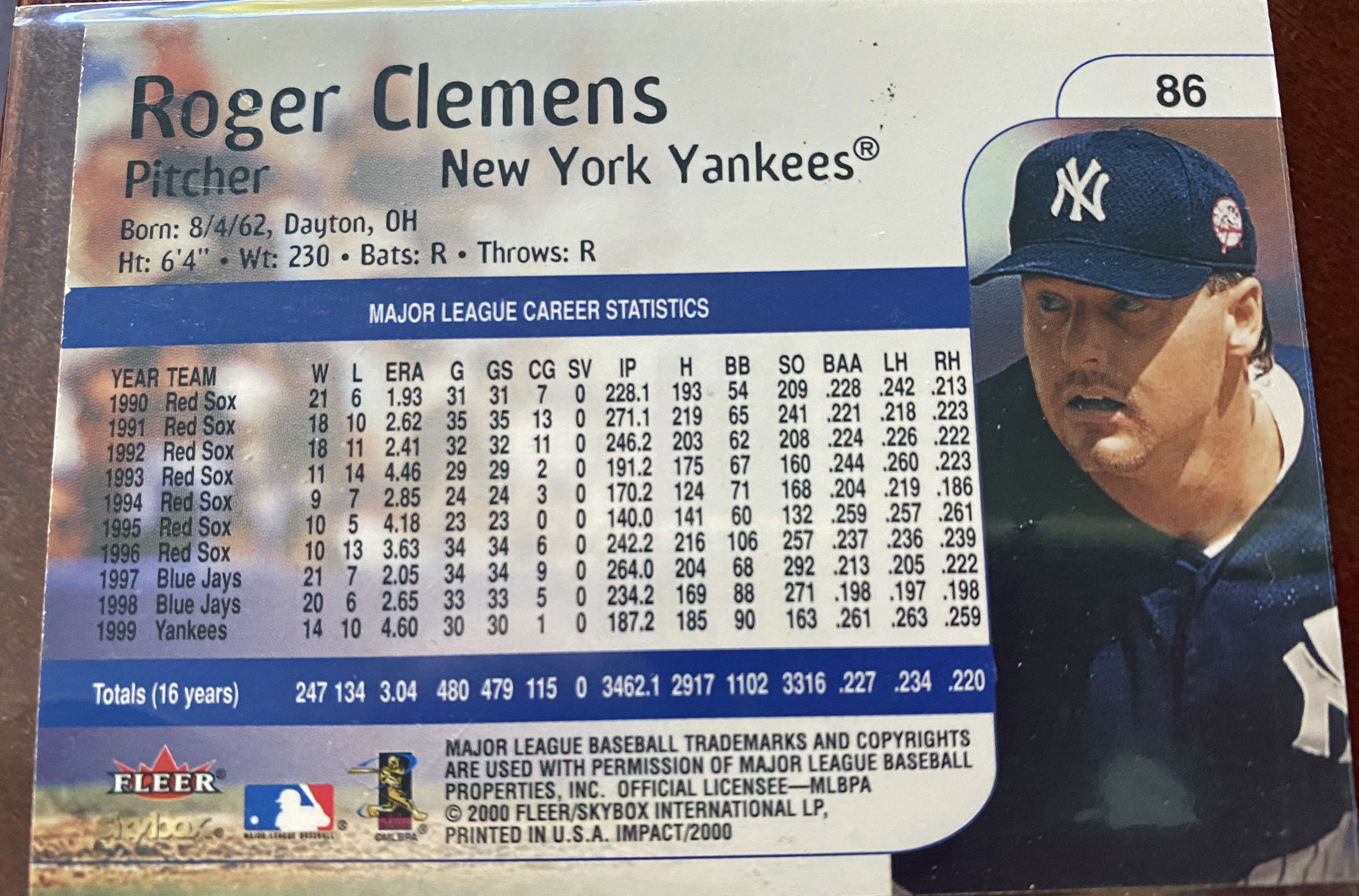 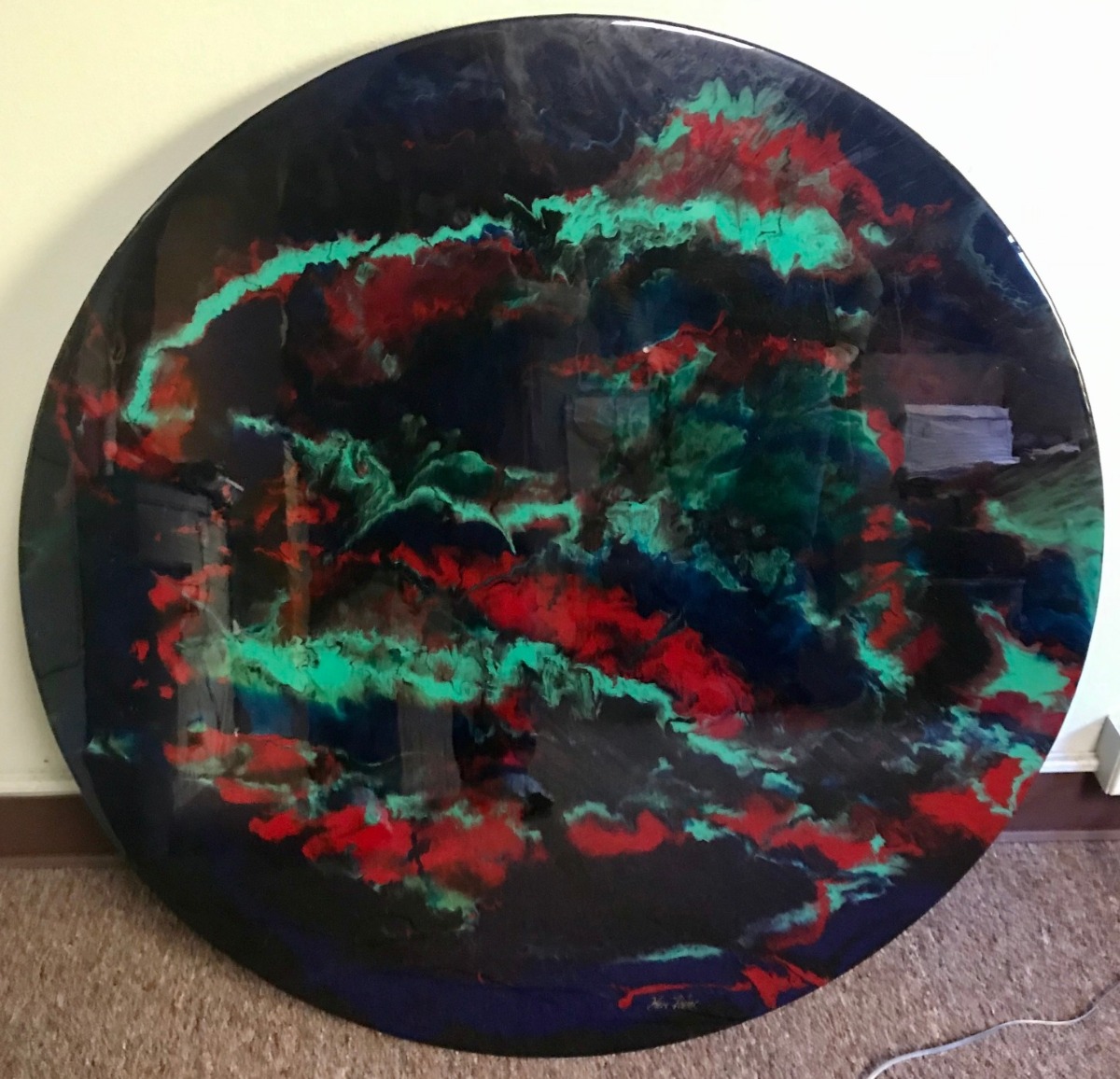 Africa Bridge has recently acquired a beautiful piece entitled, "Cosmic Waters" created by the acclaimed local artist, Kenneth Lee Fisher.
Inspired by the song Fresh Aire 7, Mannheim Steamroller 1991 the artist pays tribute to the beauty and mystery of the ancient primordial waters of life. His works have been exhibited throughout the pacific northwest.

This beautiful piece was generously donated by a local resident who originally purchased the piece from the Sunburst Gallery in Chelan, Washington for $2,100.

Home
Kisondela Ward – Independent Report 2021
What We Do
Our 5 Year Model
Listen to the Children
Partner with the Villagers
Organize the Community
Assist with Education & Healthcare
This is my School - TIMS
Build Economic Independence
The Success of Our Co-Op's
Your Impact
Real Stories
Real Outcomes
Where the Money Goes
Take Action
Help Now - Donate
Other Ways to Give
Involve Your Students
This is my Village - TIMV
Volunteer
About Us
Who We Are/Where We Work
Our History
Our Team
Our Partners
Financials
Events/Safaris
Annual Gala 2021
2021 Women of Rungwe
On the Bridge Series
Tanzania Travel Tour: July 22, 2022
Contact Us
Africa Bridge Blog: The Bridge
Africa Bridge Response to COVID19
Items for Sale